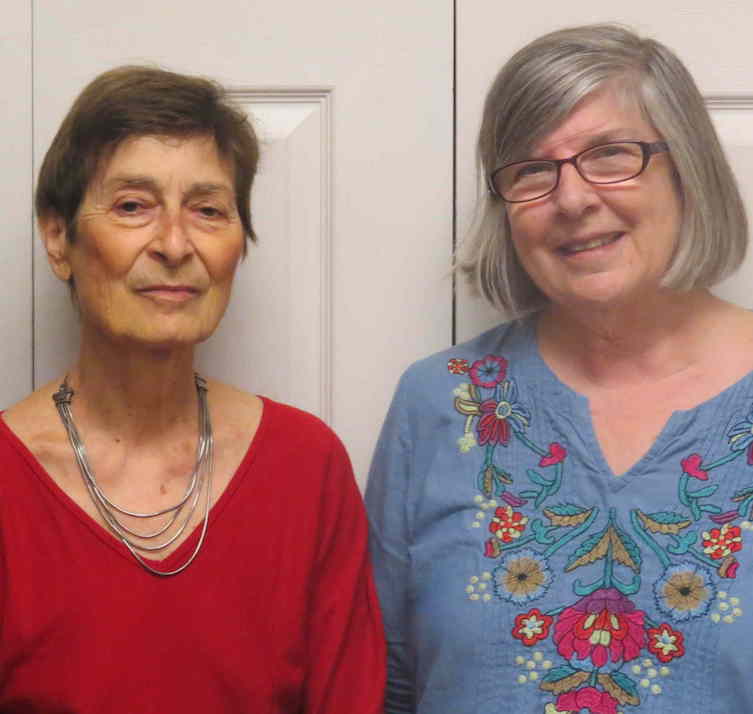 Danielle Jaussaud is Thorne Dreyer's guest on Rag Radio, and they are joined by Rag Radio regular Alice Embree as primary interviewer. Jaussaud is the author of a gripping new memoir, The Dilsberg Engagement: Love, Dissent and Reprisals. Jaussaud's book is the story of handsome and adventurous young Specialist Mike McDougal, a clerk in a U.S. Military Intelligence unit near Dilsberg, Germany, who discovers materials that document illegal espionage activities by the U.S. Army. And it is the story of Danielle Jaussaud and her love affair with McDougal. Kirkus Reviews calls the book, "A vibrant and absorbing Watergate-era adventure with a romantic glow." It is also an engaging political thriller, a touching love story, a chronicle of resistance, a colorful travelogue, a dog story, a case study on alcohol abuse, and a book about loss. Danielle Jaussaud was born in Morocco to French parents. In 1969, after finishing college in France, she returned to Morocco to teach high school in Casablanca where she met her future husband, Mike McDougal. In 1973 she followed McDougall to Germany where she connected with a community of civil rights and peace activists protesting the Vietnam War and U.S. government foreign policies. She came to Austin in 1975, where she enrolled in the graduate economics program at the University of Texas. She became an organizer of the student protest against U.S. involvement in the civil wars in Central America and in 1982-'83, she traveled to Nicaragua as a "Witness for Peace." In 2008 and 2010 she returned to Nicaragua, sponsored by the USAID. Jaussaud is now retired and lives in Austin, Texas.
Photo above: Danielle Jaussaud, left, and Alice Embree at the KOOP studios May 24, 2019. Photo by Roger Baker / Rag Radio.
Rag Radio is produced in the studios of KOOP 91.7-FM, an all-volunteer, cooperatively-run, solar powered community radio station in Austin, Texas, in association with The Rag Blog and the New Journalism Project, a Texas 501(c)(3) nonprofit. It is streamed live on the Internet at KOOP.org and Radio Free America. The host and producer of Rag Radio, Thorne Dreyer, is a prominent Austin-based activist and writer who was a pioneer of the ’60s underground press movement. The show’s engineer and co-producer is Tracey Schulz and the staff photographer is Roger Baker; Suzy Shelor is Rag Radio associate; Alice Embree is guest host; Glenn Smith and Roy Casagranda are our political analysts, and Evan Hearn is the Rag Radio apprentice. The syndicated show is broadcast (and streamed) live Fridays, 2-3 p.m. Central) on KOOP, and is later rebroadcast and streamed on WFTE-FM in Mt. Cobb and Scranton, PA., on Houston Pacifica's KPFT HD-3 90.1, by KKRN, 88.5-FM in Round Mountain,  CA, and at WALHRadio.com in Wilmington, OH -- and as a featured podcast at Veterans Today. Learn more about Rag Radio here.
Running time: 56:03
Contact:  ragradio@koop.org.